Well in dominant fashion Mr Harvick came out and did what he had to do , win. In Dover last week, he put it in front and finished in front to win and put his stamp on the next Chase round. After the tangle with Jimmie that almost finished his Chase hopes , he came to Dover and did what he does over and over again, let his driving abilities do his talking. He reminds me of Ricky Ruud , just leave him be. But once you wake him or edge him on , look out. Like Buddy once said. Ricky is like an old farm dog , just leave him alone and let him sleep on the porch. If you wake him , he’ll bite ya. Don’t be surprised to see old Happy win his second championship, he’s awake now and ready to bite. 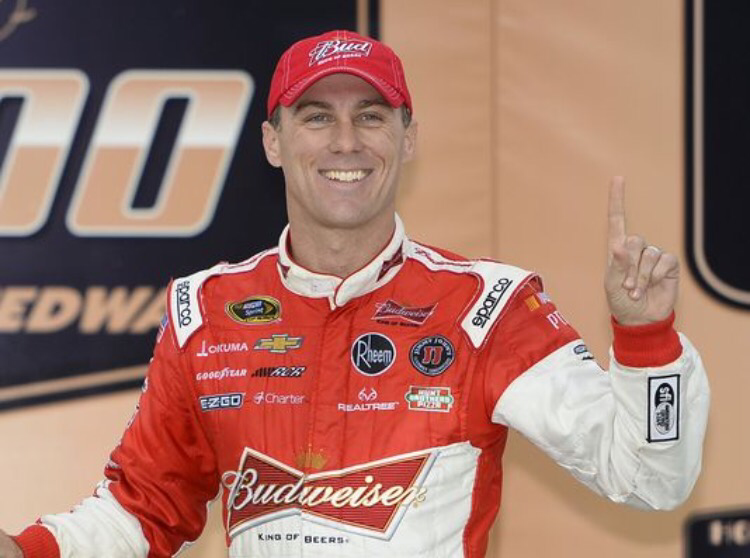