Rain rain go away, never show on race day. Who would ever of thought that rain would plague the race in Phoenix, which is in the desert, but it did. After a lengthy delay to the start and eventual shortened finish, Dale Jr took the checkered flag to win the second last race of the season.

Now off to Homestead for the final race and crowning of this years champion. Very nice gesture by Phenix Raceway to rename the track in honour of Jeff Gordon. 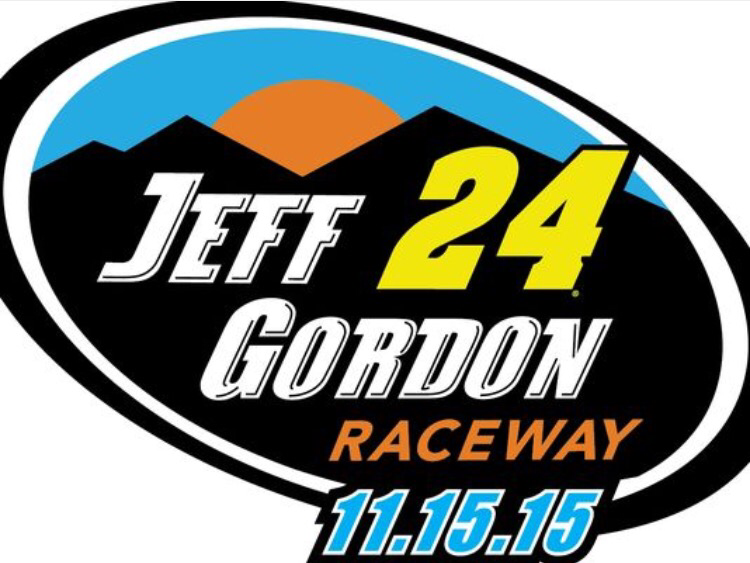 When the cars and drivers all finished drying out from the soggy event , the final Four were set to run for the championship. 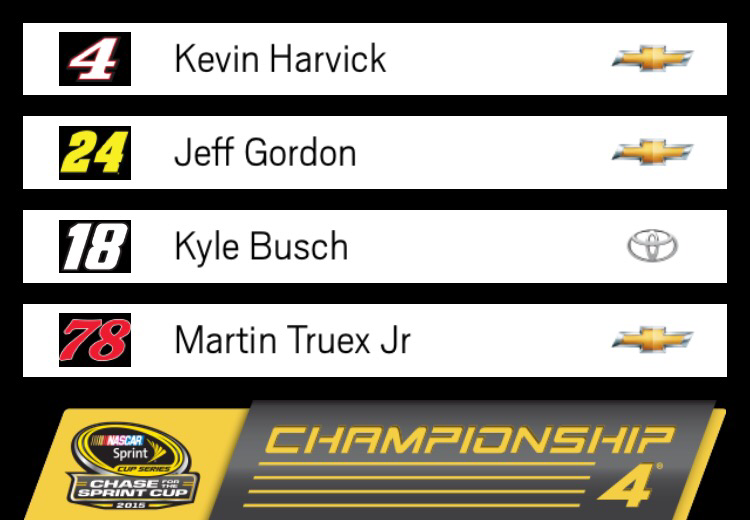 Now myself, being a die hard Gordon fan I’m now a little nervous. I’m a little nervous about what Harvick is capable of doing next week. By that I mean he can win anywhere. I shouldn’t count Kyle out either I guess, he missed 11 races at the beginning of the season and still put himself in a position to contend. And let’s not forget about Martin Truex, he quietly goes about his business, by finishing near the front, week in and week out. Could be anybody’s year this year. Yes it would be great to have Jeff go out on top, but the other three are equally deserving for their performance this year. And I’m thinking of pulling for Martin Truex starting next year when my driver rides off into the sunset, with a possible fifth championship ring. 🏁