He ran strong all evening and truly deserved it. The other three contenders had their share of problems and couldn’t really mount a challenge. Harvick was closest to running down Kyle but he was able to hold him off and eventually leave him behind. Once again we were plagued by rain at the beginning resulting in a delayed start to the race. Worth noting that Jeff ran strong and finished with a top ten to close out his lustrious storybook career. 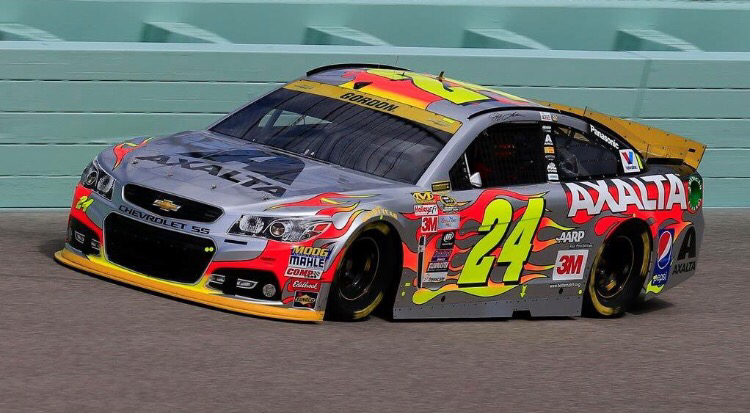 As a man who watched his entire career, very nice to see him go out competitive. So as he moves to the booth next year I now introduce my new driver.

Yes I’ve been a fan of his for awhile and I’m so impressed with what he accomplished being a single car operation. So now I store all my Jeff Gordon swag to make room for my new Truex Jr swag I will acquire. My wife too has s new driver to pull for starting in February, Joey Logano. 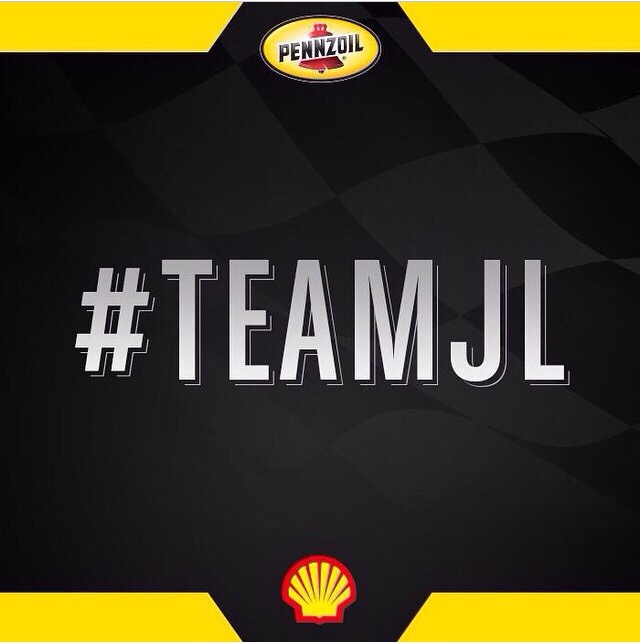 So next season will bring new drivers to root for , and we look forward to seeing our favourite driver work his magic in the booth. Congrats again to Kyle , and to NASCAR and all its fans for an exciting season. 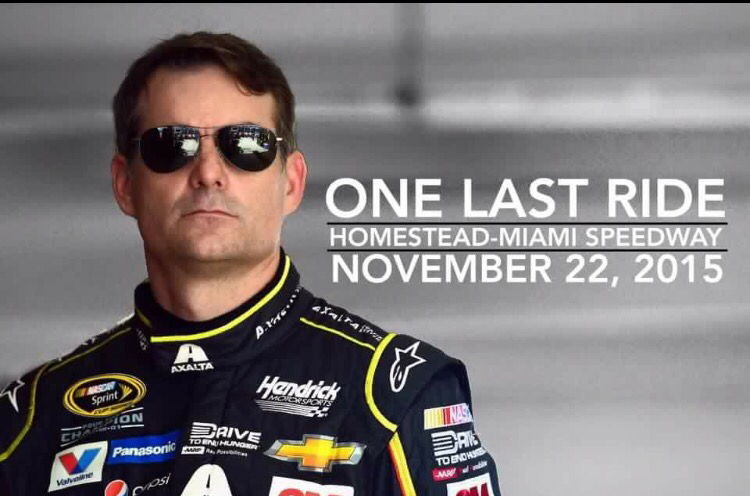