There’s nothing better during the winter season than a big bowl of chili. Now the chili bowl I’m referring to is the world famous Chili Bowl Midget Nationals. It was named after the chili bowl food company of Mr Berryhill, but its simply referred to as ” the chili bowl “.

Since 1987 hundreds of teams and thousands of spectators flock to Tulsa to take part in the four night race event. Some of the best drivers in the world enter to win this prestigious race. This year some of the big names are J.J Yeley , Ricky Stenhouse jr, Kasey Kahne, Kyle Larson,  and of course the Swindells. 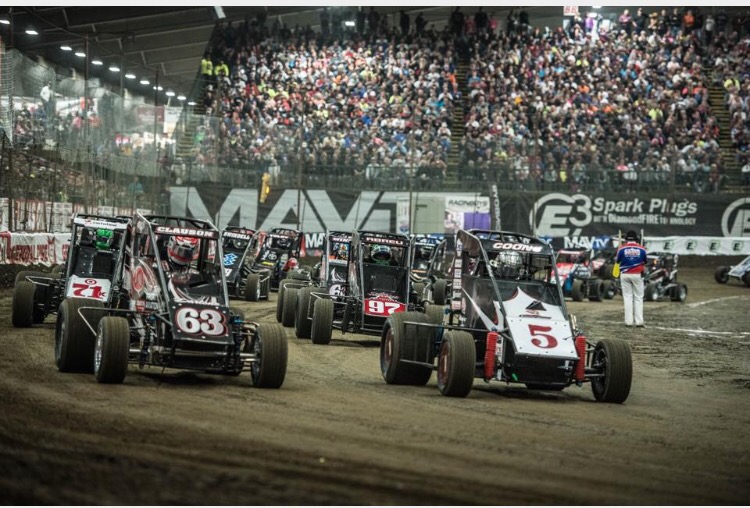 Known as the the super bowl of winter racing , this is a must for any racing fan , and should be on everyone’s bucket list.

Catch all the action and results at http://www.racinboys.com on ppv. 🏁