It  all started in the late thirties, when the drivers and their cars would show up on the beach in Daytona to test their nerves and racing abilities on the sand of  the infamous Daytona Beach Track. The track layout was up the beach to the north turn, then down A1A to the south turn, then back up the beach for a total of 3.2 miles. The beach and A1A were not too bad but the sand in each corner made it near impassable.
This primitive track was to become  the inspiration for NASCAR. Bill France Sr. realized that a bigger and better venue could hold more spectators and haul in more money so in 1958 he began building the speedway. The speedway cost Bill 3 million to build. It has gone through 3 renovations but nothing like it’s been going through the last 2 and a half years.

The project name is called Daytona Rising and will see the speedway totally transformed.

Now the major renovation and expansion was not cheap but let’s look at what 400 million gets you. The track will now have elavators, 60 luxury suites, taller grandstands, 3 new concourse social areas and more washrooms. And  along with this, they also partnered with Jacoby Developments to build One Daytona Plaza. 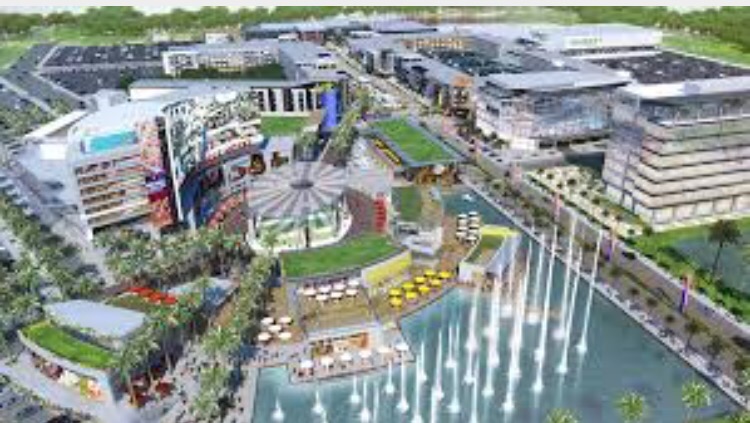 This is located directly across the street from the speedway on 181 acres. It will have restaurants, and retail stores and will be open year round.