You can usually spot him fairly easily in any infield or any track garage, not because he is loud and obnoxious, no you can find him because he stands only 4 feet 4 inches tall.  Rico Abreu was born with  achondroplasia, a genetic disorder that is the most common cause of dwarfism.  But that hasn’t stopped him from racing.  Not only does he race with the big boys, he has shown that he can beat them. 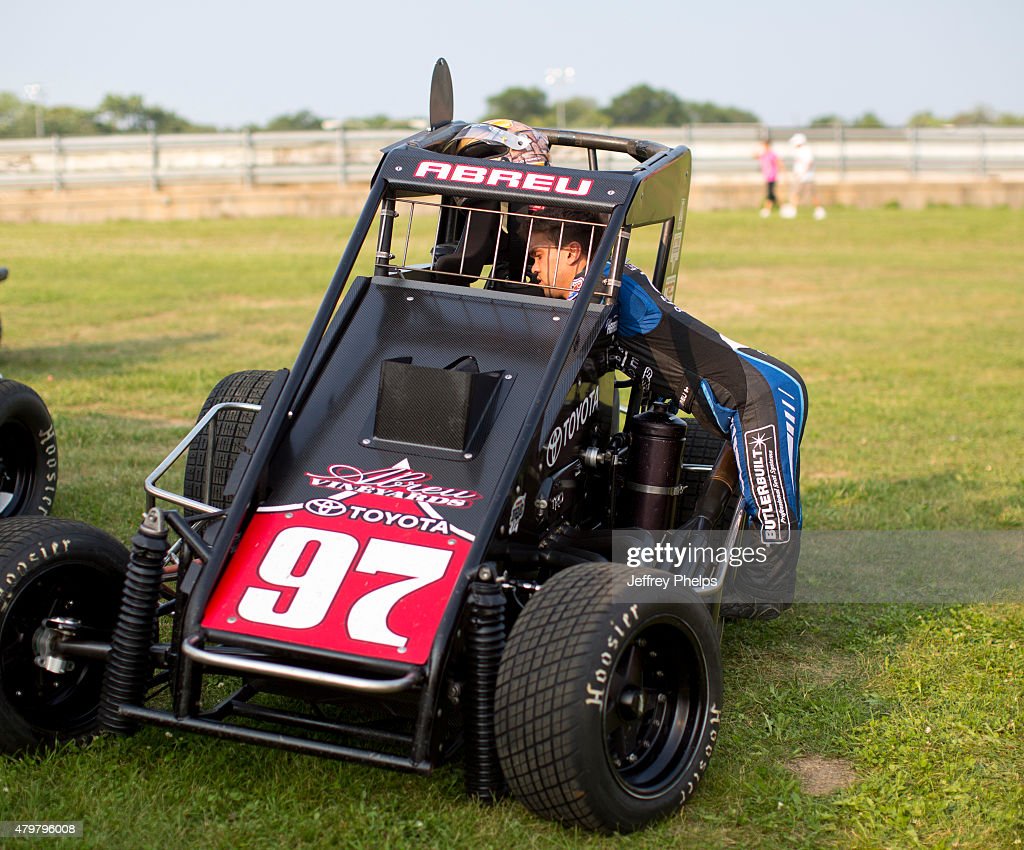 Now because of his height he needs special modifications to his car, from blocks on the pedals to the steering column being lengthened, but with these modifications in place he has proven to the racing world he can be fast, and win no matter what type of car he’s driving.

Rico started racing shifter karts and when he was 15 he was given his first Outlaw kart. To support his career, his father built a 1⁄8th-mile asphalt oval in his backyard. On January 24, 2009, Abreu made his Outlaw kart debut at Lakeport Indoor Speedway, finishing fourth, and scored his first Outlaw win at Cycleland Speedway. During the year, local driver Kyle Larson met Abreu at a charity karting event held at Abreu’s backyard oval, and in 2011, introduced him to sprint cars.  During the year, he made his Chili Bowl Nationals debut, along with running his first World of Outlaws sprint car race. He would eventually win the 2011 360 Winged Sprint Car Series Rookie of the Year Award. In 2012, Abreu raced in the USAC National Midget Series, clinching Rookie of the Year, while qualifying for the A-main at the Chili Bowl. The next year, he won theBelleville Midget Nationals, the Johnny Key Classic at Ocean Speedway, the 4 Crown Nationals at Eldora Speedway and the USAC Gold Crown at Tri City Speedway. In 2014, he won his first WoO race at the Thunderbowl Raceway, and later won the USAC Honda Midget Series national title

On January 17, 2015, Abreu returned to the Chili Bowl. On lap 26, he passed the previous year’s winner Bryan Clauson, and held off four-time Chili Bowl winner Kevin Swindell to win. The win was Toyota‘s first Chili Bowl victory, and the first for owner Keith Kunz since 2002.  The following year, Abreu repeated his Chili Bowl win after defeating Clauson and Zach Daum 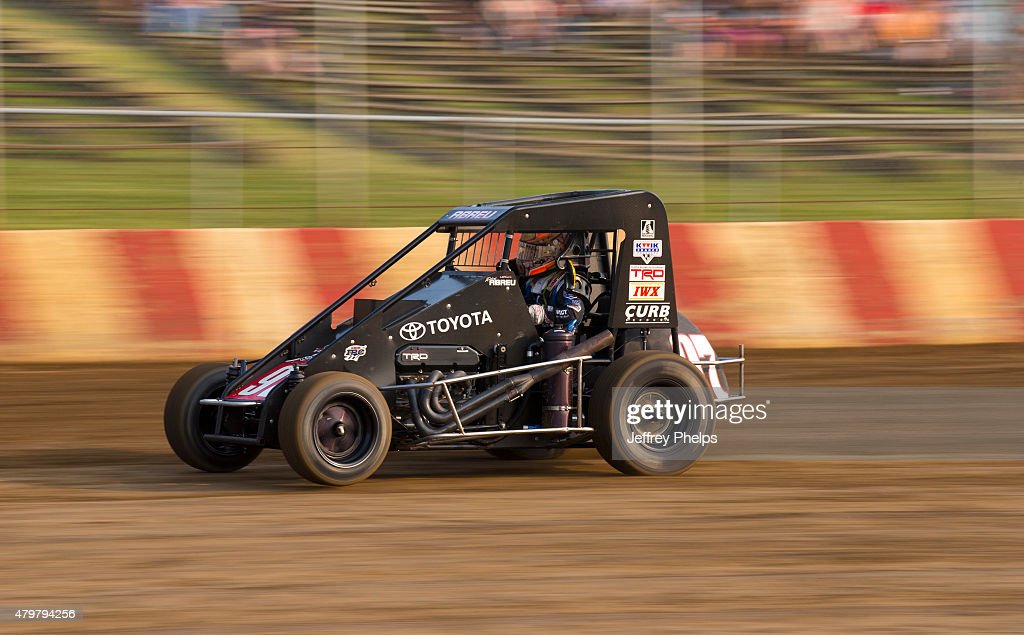 In 2016, he signed a full-time drive for ThorSport Racing, replacing Johnny Sauter who left for GMS Racing.

Rico qualified in 17th for the first Camping World Truck Series on Friday night.  He was involved in a big wreck in the closing laps and finished 26th.  But rest assured you will see Rico near the front and in the winners circle very soon, he may be small in stature but he makes up for it with his skill in talent.