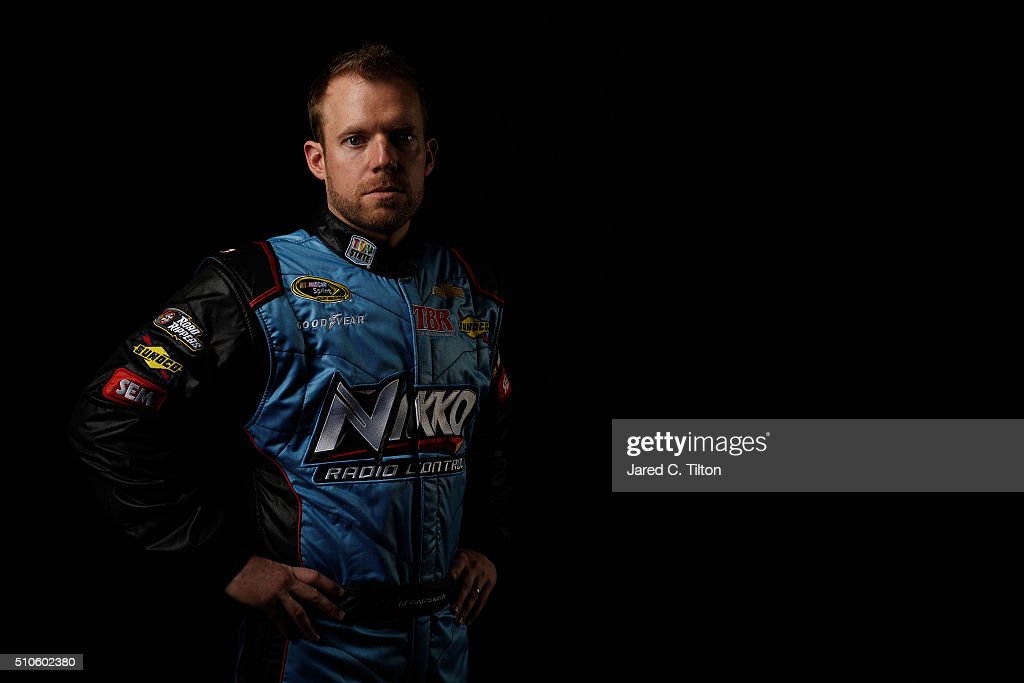 This story came to me about a month ago while having dinner with friends.  While all my friends know about my love for NASCAR, it’s usually not the main topic of conversation when we get together.

My friend Fred told me the story of Regan Smith the Sprint Cup driver spending a summer just north of my hometown living with a family that owned the local go kart track.  He told me Regan raced with them and honed his driving skills on that same track us kids raced on growing up.

So this sparked my interest and I set out to seek some answers.  So after sending out some emails and patiently waiting, this story came to be.

The name of the track is 3 S Go Karts and it has been in the small town of Sutton Ontario Canada for as long as I could remember.  Through my contact with Juliana Chiovitti, the daughter and may I also add an accomplished racer in her own right she gave her mothers email address.

Lynda was so gracious with me and answered all my questions.  She told me yes it was true Regan lived with them for four weeks where he tested and tuned and raced on her husband Enzo’s American go kart racing team.

1997 to 1998 Regan would compete and race all over Canada and the United States on Enzo’s team and they would go on to win championships and national titles here in Canada as well as south of the border.

Lynda told me that her husband Enzo had a storied reputation in the states to the point where when he showed up with his Canadian and American racers , the competitors were afraid.

Lynda told me that they still keep in touch with Regan his mother Lee and his father Ron, mostly on holidays and special occasions via email which is nice.

Lee was known to always have a bottle of Asti Spumanti champagne on hand  to celebrate after every race, and only that brand would do.

They enjoyed their time  and loved racing together and always had fun, though Enzo would joke…… it’s more fun when Regan wins!!!

Who knew that my town so far north of the racing circles would have had it’s own little NASCAR flavor sprinkled on the same track us kids would race on growing up, who knew……. Fred knew.