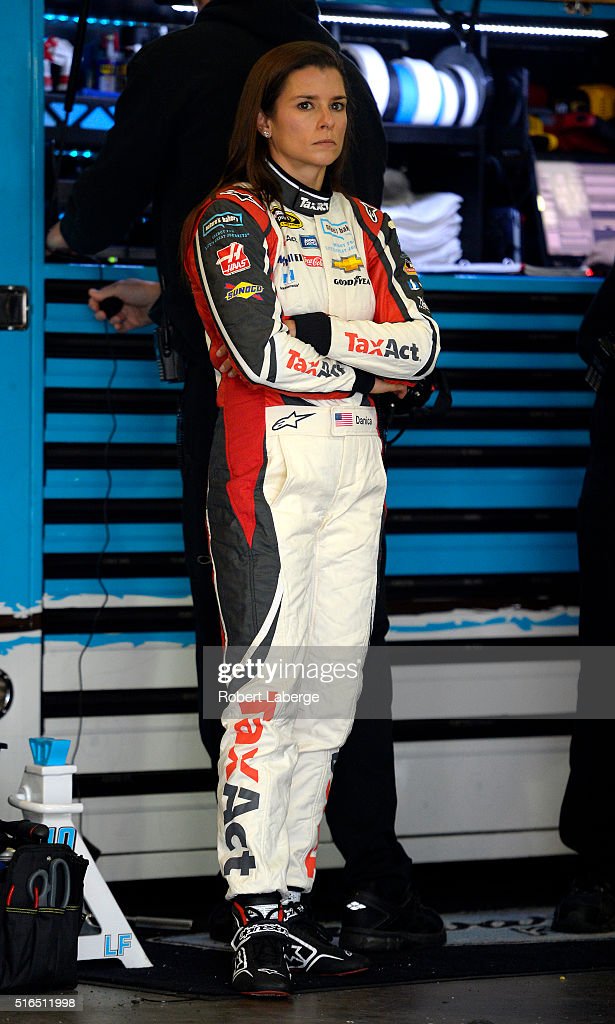 Danica was fined from NASCAR for her actions following her wreck in Cali and I don’t agree with it.  This is the new “Tony Stewart” rule.  NASCAR doesn’t want the drivers approaching the track following an accident for safety reasons.  We all remember when Kevin Ward who was still on the racing surface approached Tony as he was driving by and was accidentally clipped and killed because of it.

My problem is yes Danica should have just entered the ambulance, but she chose to walk towards the track to show her frustrations to Kasey Kahne.  The part I don’t agree with is she was still on the apron not near the racing surface.  I don’t feel a fine was warranted, much less to be placed on probation.  Sometimes rules that are carved in stone don’t always apply to every incident.  My opinion, NASCAR was in the wrong on this one, stern warning should have been her punishment.