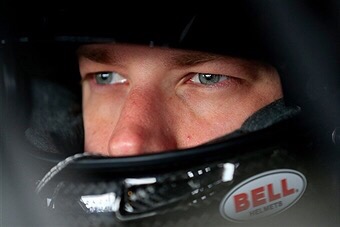 So Brad complained that Jeff Gordon should not be in the booth commentating on NASCAR races because it’s a conflict of interest as he is biased and is a car owner.
I hope Brad was just frustrated after the race and that is quite understandable.  Surely he doesn’t really think his comments towards Jeff are true.  Yes Jeff is a car owner but what he brings to the booth every week is insightful analysis of all facets of the sport.

I lost some respect for Brad, that’s a shame because I never had a lot to start with.  Act like a champion and carry yourself like one , like Jeff Gordon always does.